We went to meet Paul's parents in Thurmont for lunch on Saturday, since we haven't seen them in several weeks (we were hoping to take son with us, but he had piles of homework plus two interviews to prepare for, and niece had to work all day). We went to Simply Asia, shared lots of great veggie Chinese food, and showed them some trip photos as well as a video Paul's brother made about how his current job is living his dream after the awful time following the death of his wife. They brought some old family photos to show us, like the one below of Paul's three aunts looking like they're living in three different decades in the same picture. Afterward we got ice cream before coming home.

We couldn't watch the Terps game because the restaurant didn't get the Big 10 channel -- we were stuck with Florida State-Syracuse, which at least Syracuse won -- but that is probably just as well, considering that Maryland lost badly to Temple. And we did see the horrible end of the Wisconsin game, which they lost to BYU, which was bad enough. In between bouts of west coast football in the evening, I insisted on catching up on Burden of Truth, which is coming back for a second season at least in Canada so I am hopeful the CW will pick it up here again -- the scripting isn't great but the actors are better than the material, at least when they're not called upon to play kids with neurological twitches. 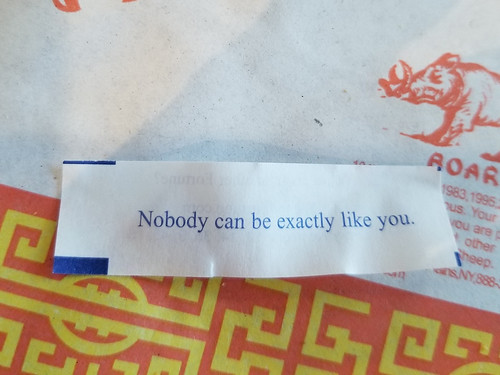