My Wednesday was pretty uneventful apart from preparations for the snow with which we're being threatened overnight, though I have a good friend dealing with a family health emergency that stressed me out all day on top of worrying about the California fires and the dumpster fire in the White House. When Paul came home, I dragged him to an EX raid at the Shriver Aquatic Center so we could stop at Trader Joe's and World Market to prepare for the snow that did not read the manual that says no snowing till after Thanksgiving.

Katniss decided to help herself to my hummus at lunchtime, which necessitated some research into whether hummus is dangerous for cats because it contains garlic (apparently not enough garlic to be a problem, though garlic cloves are not good for cats). Now she and Effie are sleeping on or under vents while Cinnamon is watching Avengers: Age of Ultron with us and Cheryl because we really wanted a movie with a great Stan Lee cameo. Here are some more photos from the Mount Vernon Colonial Fair last weekend: 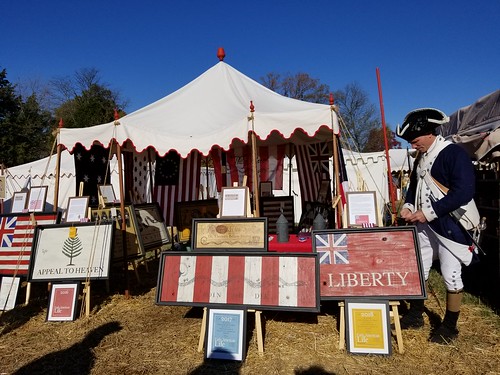