We all drove to Thurmont on Saturday to meet Paul's parents, his brother David, David's wife Maria, and three of their kids at Simply Asia, where we had a really nice lunch and I caught up on lots with my nephews. We walked up the street to Dunkin' Donuts for dessert before heading in separate directions.

We've had a quiet evening here watching college football (ugggh Alabama) around Outlaw King, which Daniel and Adam had not seen. And we played Sentinels of the Multiverse, where Baron Blade killed our entire family of superheroes despite our successful destruction of his moon laser! A few photos: 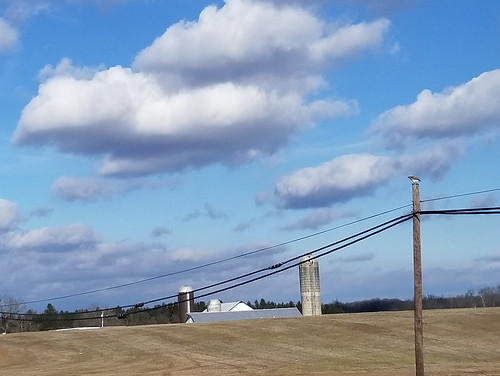