It rained Sunday morning, so we had a quiet morning watching college football and doing chores. Then we had lunch and went to Brookside Gardens with Adam, where we saw geese and ducks plus the orchids in the conservatory (which unhappily no longer has the holiday trains). On the way home we stopped at Mom's Organic Market for cheese curds for poutine (and Giant for toilet paper but that's not as exciting). 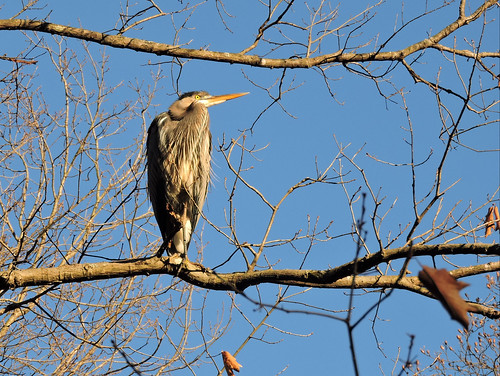 Because of Bad Times at the El Royale, we decided we should watch The Cabin in the Woods, which I liked better than I was expecting given that it has horror movie violence and doesn't exactly duck misogyny just because it mocks stereotypes -- Bradley Whitford, Chris Hemsworth, and Surprise Director made it worth it for me, anyway. Still, it may have been less horrible in its final minutes than the Cowboys-Seahawks game.
Collapse