I had a very nice Valentine's Day! In the morning, Denise came over and visited with the cats, then we went to the mall and did some shopping, well, mostly browsing and trying on perfume in Sephora, plus we had bubble tea. I had sent her an invitation to the EX raid at the Pinchot Forestry Building, so we both caught Deoxys, then we went to another raid at Wyngate Woods Park and did some trades and Meltan-collecting before she had to head back to Baltimore.

Paul and I went to Sheba for dinner because we both love Ethiopian food, then we stopped at MOM's since it was right around the corner and has peppered pastrami tofurkey. We came home for The Orville, which was great -- very TNG only stronger allegory about homophobia and outing, and more realistic crew relationships -- then we caught up on Victoria, not realistic at all! My card from Paul, who also got me a National Cherry Blossom Festival bracelet: 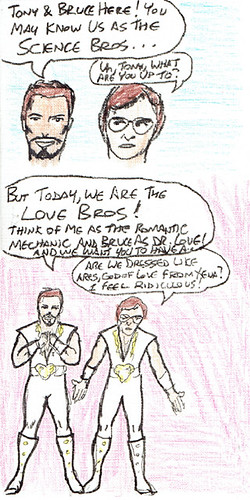