Quickie as Adam is here on spring break and we're all watching the Rolling Stones on public television (the Fonda Theatre concert where they did all of Sticky Fingers) because SNL is a rerun. He didn't get here till 7 p.m., so earlier Paul and I went to Brookside Gardens to see what was blooming. There were daffodils, lenten roses, crocuses, snowdrops, some just-planted annuals, orchids in the conservatory, plus there were at least 50 turtles in the lower ponds and some geese and a heron in the upper one near the tea house. We stopped at MOM's and Giant for human and cat food, and after son arrived, we watched Aquaman since he had not seen it (he had mocking comments to make throughout, but says he enjoyed it). Here are a few Brookside pics: 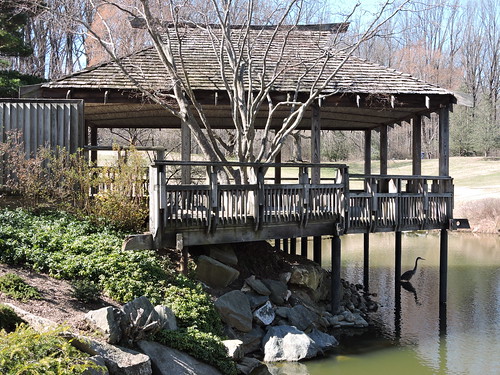