Adam and Katherine drove here in the rain on Thursday morning and we celebrated Purim by getting bagels and hamantaschen at Bagel City. I had no idea that chocolate-dipped marzipan hamantaschen existed and now they are my favorite food, even more than chocolate-dipped macaroons. I may become addicted! After lunch, Katherine and I did a Tyranitar raid, then we came back here and watched Avengers: Infinity War because she hadn't seen it (after a few minutes of One Night With the King, which we thought we might watch for Purim but not even John Rhys-Davies made it tolerable).

Adam drove Katherine to meet her father near his office before dinner (shish taouk and saffron rice for Nowruz), during which time Maryland's basketball team survived the first round of their NCAA tournament draw. After dinner, we watched The Orville, which I enjoyed though it was a straight-up TNG ripoff with a side plot about yet another addiction problem plaguing Moclans. Then we watched some more basketball until we realized it was going to run into Colbert's hour, sigh. Here are some photos from Brookside Gardens last weekend when there was a lot more sunshine than we've had on this first day of spring: 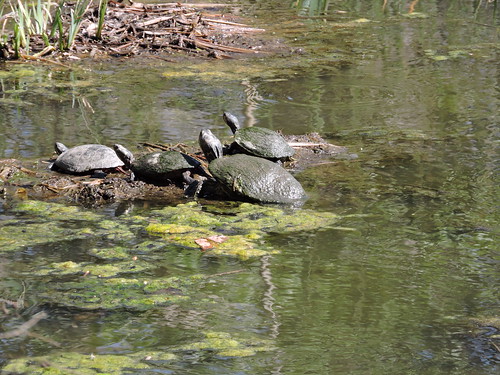