I had to do a bunch of chores on Wednesday because I blew off most of Tuesday, so the most exciting part of my day was going to the park for a Dialga raid and then the mall for my first Defense Forme Deoxys raid. It was gorgeous out -- cool, breezy, lots of trees starting to flower -- the perfect day for a walk in the park, and I got bubble tea at the mall.

We caught up after dinner on the episode of The Enemy Within that we missed earlier in the week, then watched two more episodes of The Widow, which suffers from major White People Making Africa All About Them problems but thus far Beckinsdale and Kingston are holding my interest. Here's what Longwood Gardens looks like outdoors in early March: 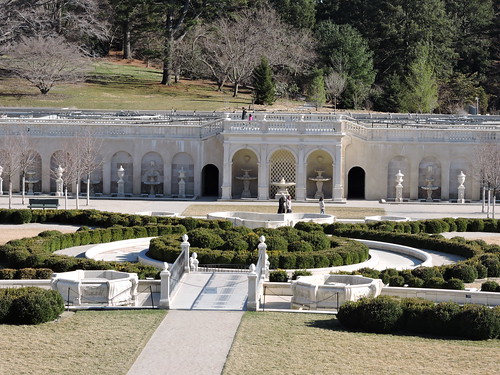