Wednesday started as a work and chore day, but at lunchtime there was another Legendary Lunch Hour with five-star raids from 12-1, so I met friends in Cabin John Park and did several of those, then stopped for bagels. The rest of my afternoon was more work and laundry, but Paul stopped at Burger King because it was right next to the eye doctor and got me a veggie burger Happy Meal for dinner with a Detective Pikachu Mewtwo action figure!

We watched the first three episodes of the second season of The Tick, which was great except I miss Batmanuel and Captain Liberty, then we watched this week's episode of What We Do In the Shadows, which was awesome because werewolves and appropriate Twilight-mocking without bashing! From Kidwell Farm at Frying Pan Farm Park (which is named for the shape of the park, since people always freak out and ask), some of the lambs, piglets, fowl, and more: 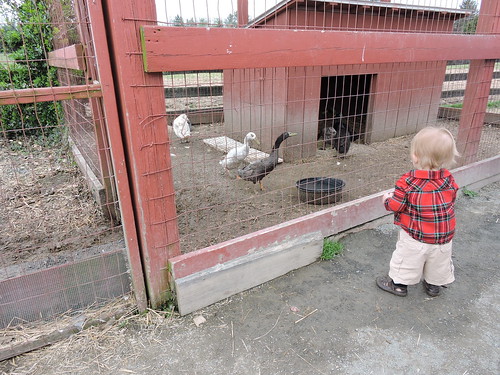