I had a relaxing Wednesday, a nice change from other parts of the week! I had lunch with my neighbor Carole at Om, an Indian restaurant I had not visited before (their malai kofta is exceptional) and caught up on our various house and travel plans, then ran into her again later when I went to do an Azelf raid en route to McDonalds to see whether they had Black Widow Avengers toys (they did not, but Paul got fries so it was okay). We caught up on Billions and Gentleman Jack -- both shows about people who don't know how lucky they are, though Anne Lister is a hell of a lot more interesting than anyone on Wall Street, real or fictional.

Then we watched this week's utterly awesome What We Do in the Shadows with amazing guest cast of vampires from Dave Bautista to Tilda Swinton to Evan Rachel Wood to Taika Waititi to Wesley Snipes! And it had everything from Colin trying to bore vampires to death to the vagina tree garden to an insane dance sequence! After the undead reunion in this episode, I now dare to expect an episode next season with Kristen Stewart, David Boreanaz, and Tom Hiddleston, if not Tom Cruise, Brad Pitt, and Kirsten Dunst who really should reprise Louis, Lestat, and Claudia. From Richmond, animals we saw at Maymont and Lewis Ginter Botanical Gardens: 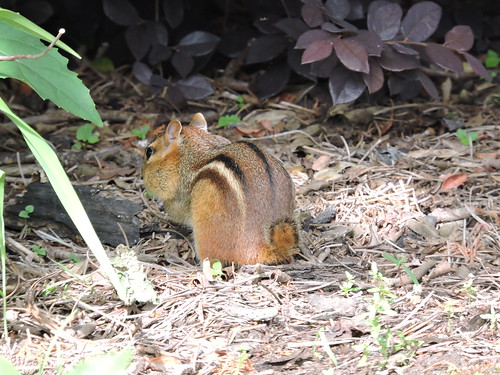