I spent Mother's Day with my parents, Paul's parents, and Adam in Hanover, where we went to lunch at the Hibachi Buffet Grill, then Skyped with Daniel before coming home. Adam had arrived with the good news (and a certificate) that he will be graduating Cum Laude in a couple of weeks. He gave me a bowl he made in a pottery class he and Katherine have been taking this semester. My mother gave me a turtle ring she knew I wanted (I gave her a charm with the birthstones of her children and grandchildren) and we got Paul's mother a puzzle and photo note pad with her grandchildren. 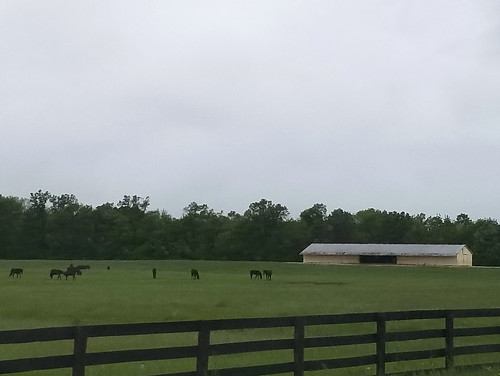 We weren't very hungry for dinner after such a big lunch, so after Adam headed back to College Park and his final papers and presentation, Paul and I had sandwiches while watching Supergirl, which did some stupid things with the aliens but gave Alex and Lena such nice moments that I forgave them, and Les Miserables, in which Javert is even more psychologically and homoerotically obsessed with Valjean than in most of the movie versions. But I gather that no one else will have seen that, because everyone watched Game of Thrones and is screaming about that all over the internet.
Collapse