I had a couple of Father's Day-related things to do on Friday, which I should have realized might have gone more quickly had I done them earlier in the week since they involved photos, though CVS still might have given me the wrong photos and charged me an extra $24 and I might still have had to argue with the clerk and wait for a refund and all that. So I was out schlepping for longer than I had planned, but the weather was gorgeous all day, so no real complaints.

We had dinner with my parents, then came home, watched last week's Agents of SHIELD since we weren't caught up for this week's, then watched the Graham Norton episodes we'd missed, including the Dark Phoenix cast with Taylor Swift, who were very funny especially together, and the Good Omens cast with Chris Hemsworth, who were adorable and low-key. Here are some of the animals we saw in Iceland -- sheep, gulls, mink, horses, geese, puffins, and more: 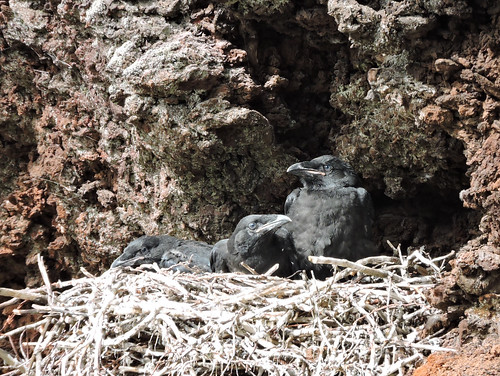