I had plans with Denise on Friday morning, but she wasn't feeling well, so I had a fairly uneventful day trying to figure out Harry Potter: Wizards Unite after a very successful Kyogre raid until evening. Then we went to my parents' for dinner, and then drove to Dulles at twilight on the longest day of the year to pick up Adam from his European adventure, which sounds like it was awesome (Amsterdam, Frankfurt, Munich, various castles, Innsbruck, various mountains, Venice, and Rome). He even brought us replacement Iceland souvenirs for the ones we had left on the plane (photo below)! He wolfed down some dinner and went to collapse, and I am going to do the same as soon as The Graham Norton Show is over! 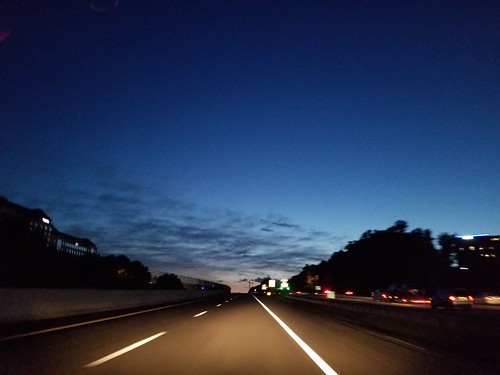