Adam went to College Park on Wednesday morning to do some packing and get some paperwork in order and didn't come back till dinnertime, so I had a fairly quiet day of chores and working some more on the Iceland photo book, plus two Groudon raids. Adam is waiting for the contract so he and Katherine can officially say they have an apartment in San Francisco!

After dinner (veggie ham and cheese pie by Paul), we watched Shazam! because Adam hadn't seen it. It's pretty fluffy, but given the incessant "darkness, no parents" themes of most of the Dark Knight-era DC films, that's okay with me. From our Iceland trip, here are some pictures in the lava tube Raufarhólshellir, created during an eruption about 5000 years ago: 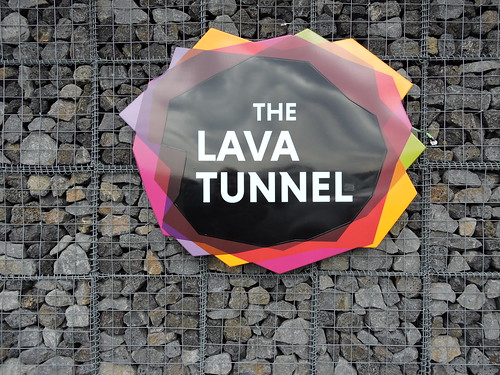