Paul had discovered that Capricorn One was on Amazon Prime, and since that is apparently the basis of so many moon landing conspiracy theories, we figured it was a good week to watch it. I knew O.J. Simpson was in it but I didn't realize it also had both of Barbra Streisand's husbands and other familiar faces. It feels surprisingly undated in some ways though it looks very 70s. Elephants from the Maryland Zoo: 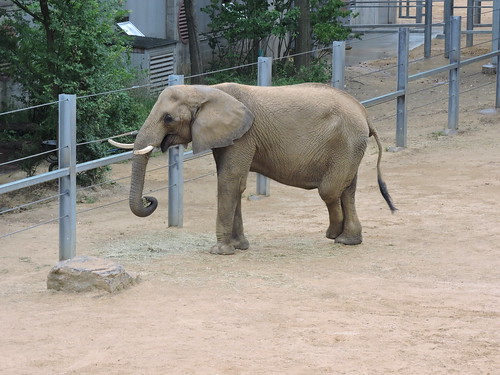