My Friday was very dull. Adam took the van so he could get things from his house in College Park after having lunch with his NASA colleagues, but he left his house key on the keychain he left me with his car keys...which did me no good because his battery was dead and his car wouldn't start. So I was in the house doing work until he got home, at which point we went to my parents' for dinner.

When we got home, we did various computer chores while watching The Aftermath, the Jason Clarke-Keira Knightley-Alexander Skarsgard post-World War II movie, which was predictable overall and plodding in places though the acting was good and there was lots of pretty nudity (and period-incorrect bras). From the Maryland Zoo last weekend, the Maryland Wilderness section's birds, bobcats, and reptiles: 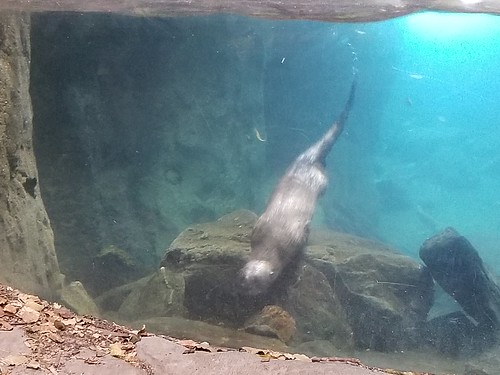