I did not have an exciting Monday, though I managed to fix the broken drawer in Adam's bedroom dresser (it will probably even hold together as long as nothing heavier than a couple of handkerchiefs get put in it instead of the 15 heavy textbooks son had in there) and I got laundry and vacuuming done. It is upsetting to have to worry about having a kid in San Francisco at risk not even from drug crime in the city but from neo-Nazis at food festivals.

Around baseball (Nationals went up early, Orioles are losing late on the west coast), we watched the last two episodes of the season of Burden of Truth, which I am glad is coming back -- the twists in the courtroom stretched credulity even taking into account that I don't know the finer points of the Canadian court system, but I like all the women and hope they keep up the First Nations storylines. Some animals and folk singers from Poplar Spring Animal Sanctuary: 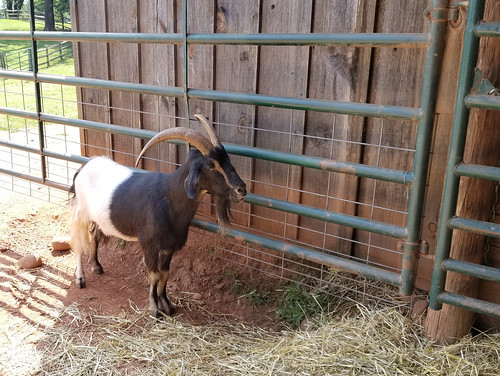