My Thursday morning was typically uneventful -- had work to get done, watched most of the Orioles-Yankees game, which ended -- as have the past, like, 15 such games -- atrociously, went on an unsuccessful internet hunt for a Jewish wheel of the year, finally went out during Pokemon raid hour to the park for some Rayquazas (shiny on every account!). 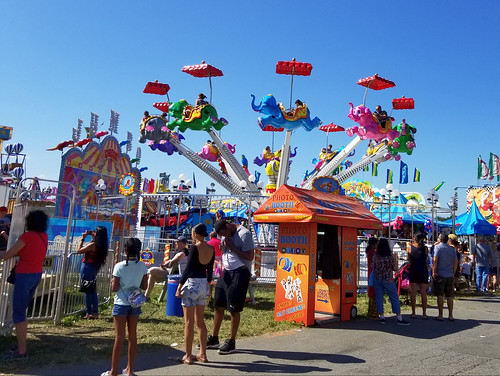