My Monday was totally boring when it wasn't completely frustrating for a variety of computer-related reasons. I did mostly get the laundry done, though not folded, and some food shopping done, so cats will not starve without Shrimpy Shrimp treats (they are sick of the Gravylicious ones).

We watched the first two episodes of The Boys, which I was more in the mood for than starting this season's Handmaid's Tale (I know some people found the latter disappointing). So far it's very well done, quite violent but not gratuitously so like a lot of Brightburn, and it's perversely enjoyable to see Captain Superman America as an asshole. I wish the women stuck up for each other more but at least they have character arcs.

The comedians tonight are reruns, so I'm watching the second half of Aquaman just because I'm in the mood -- here the women stick up for each other but I wish they had character arcs. Here are some more photos from the Queens of Egypt exhibit at National Geographic: 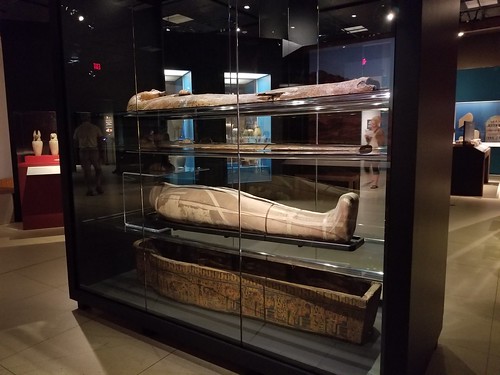