My Friday morning was uneventful -- mostly involved research into new computers, haven't made any decisions yet -- and listening to lots of Eddie Money. After lunch I was going to go out and do a raid, but when I opened the door, there was a tiny little green bird looking stunned on the porch mat, and when it hadn't moved an hour later though I went outside inches away from it and the cats sat in the window glaring at it, I called the nature center in Cabin John Park, which referred me to Second Chance Wildlife Rescue, which was likely to close before I could get there. When I went outside with a box and went to pick it up, though, it peeped, hopped, and flew away!

The weather was completely gorgeous, cool and overcast, so I could have the doors open most of the day. I did eventually go do a Deoxys raid near CVS, after which I went to the park for a little while and got gas. We had dinner with my parents, saw the beginning of the Nationals-Braves game (which did not end well for the Nats), then watched The Hustle, which had some cute moments but I did not like as much as I was expecting; it's not a story of women working together to con men so much as women in a turf competition and the male con artists are always a step ahead of them, so there's really no good girl-power feeling at all. From Cape Henlopen, some of the wildlife and cacti: 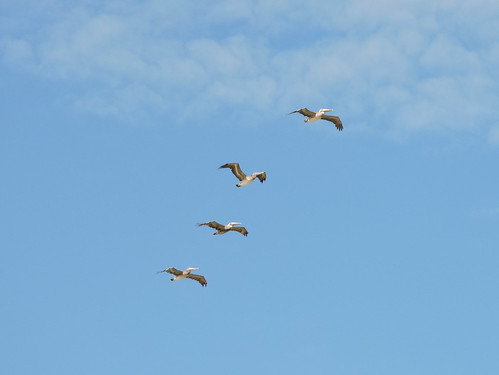