Quickie because the Emmy Awards took up most of my evening, along with the laundry folded during the red carpet show (E! so much better than Fox, perhaps not in terms of fashion analysis which I couldn't care about but in terms of inclusiveness and interesting conversations with the nominees). Quick take: delighted Mrs. Maisel took the night's first two awards for my two favorite actors on it; Colbert (who was hilarious being jealous of Oliver on the red carpet, deservedly since Oliver keeps beating him) amusing with Kimmel worrying that hosts are obsolete which the show proved, love for RuPaul, much love for Billy Porter, so much love for Michelle Williams, and obviously I need to watch Chernobyl and Fleabag. Earlier we watched some football, visited the Bethesda Co-op, and went to the C&O Canal to walk, though I forgot my camera so you're getting a couple of terrible phone pics till I see if any of the turtle photos are salvageable: 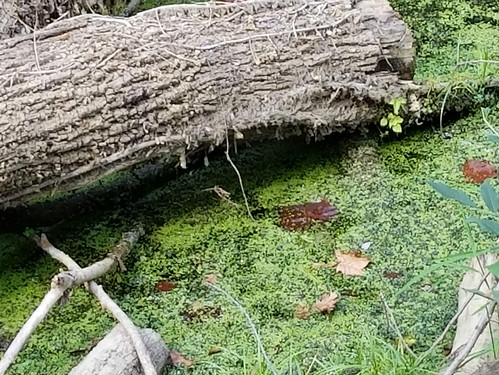