It rained on and off most of Sunday, though it was nice and cool, so not unpleasant to be outside except during the brief periods when it was really pouring. After a quiet morning, we went to meet Paul's parents at Simply Asia in Thurmont, where we ate lunch while watching Washington-New England on one TV and Baltimore-Pittsburgh on the other (the latter ended well in overtime, the former started slow until DC remembered who they were and started playing terribly). We walked to nearby Baskin Robbins, which now has dairy-free ice cream, so my father-in-law can have it for dessert. 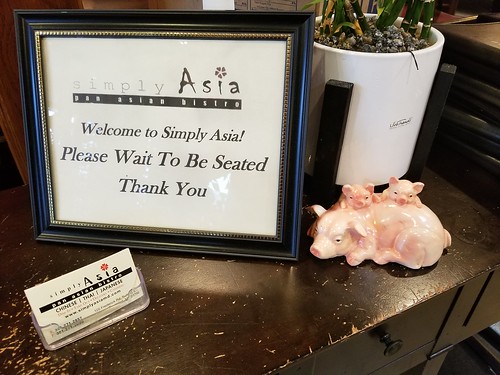 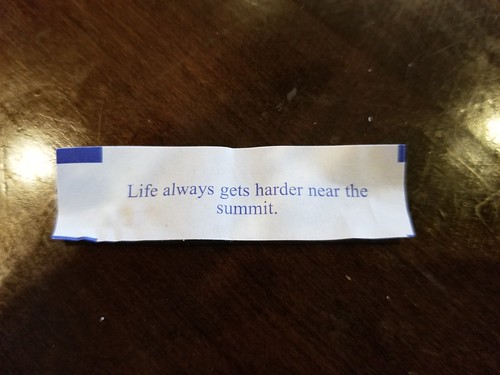 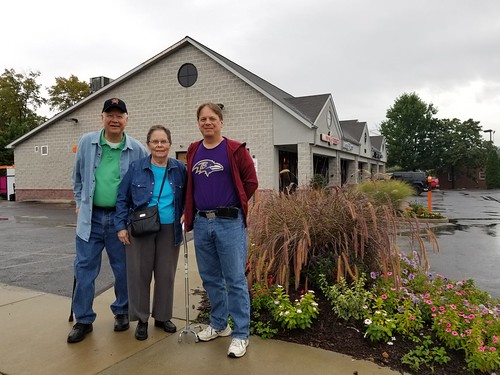 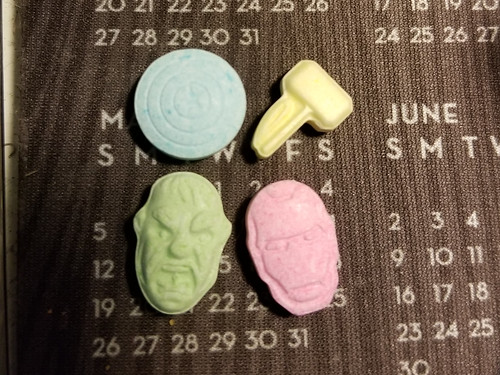 Before leaving Thurmont, we briefly skyped Daniel, who is on call this weekend, and Maddy, who was on her way out (Adam was already out). Then we came home for some chores, late football games, and sandwiches for dinner since we were full from lunch. We watched the start of the CW season, beginning with Batwoman, which I liked a lot -- I was hoping Alice would be a recurring character and it sure looks like she will -- and Supergirl, which had lovely Kara/Lena moments. We also watched the beginning of the final season of Madam Secretary, which is as unbelievable and as enjoyable as ever!
Collapse