It was a chilly, lovely November day that demanded to be enjoyed outdoors, so after a brief visit to the small, very crowded Icelandic Association holiday bazaar at the American Legion post in Fairfax, we went to nearby Huntley Meadows, where the herons and geese were plentiful despite the chill but we saw only one turtle and it dove before I could get a photo into the unexpectedly high water (the beavers have been busy, there were several new dams, though we did not see the beavers themselves.

We drove home under an amazing fall sky, stopped at the food store, and had stew for dinner because it was that kind of day. Then we watched part of Ron Howard's Beatles series on PBS, followed by the first three episodes of the new season of Jack Ryan, which is more violent than I prefer to watch and the female characters thus far are more types than fully developed people, but I'm sure I'll watch the rest of the season so maybe they will get better storylines. A few pics over the course of the day: 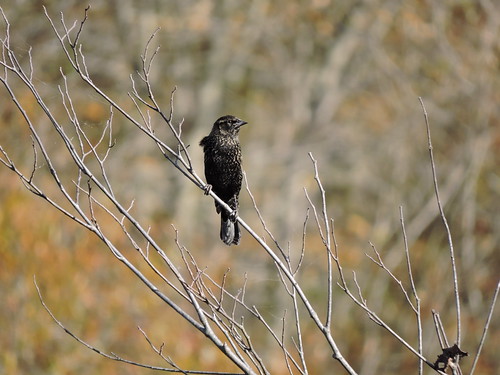