I needed stamps and a couple of things in Home Depot, so after some morning work, I headed toward the mall, where I discovered there was a Klink raid at the Sprint store so I decided to park there, then walk to the post office five minutes across the street. While I was at the post office, though, a traumatic thing happened: all the Pokemon gyms at Sprint stores disappeared! So I got back to the mall and thought my raid had broken the gym, then found out that that location, where I first participated in a Mewtwo EX raid, was gone forever. I know this is a ridiculous thing to be nostalgic about, but there it is!

We watched The Flash, which was a fun retro James Bond-themed story directed by Danielle Panabaker, then the first episode of the third season of The Crown, in which the Queen must deal with socialists and Russian spies and Philip, followed by this week's Emergence which in less than an hour went from a show I really hoped would stick around to a show I wish had been canceled one episode previously so I would remember it fondly, that's how horribly the smart-woman-just-wants-a-baby stereotypes have blown up (and so insulting to viewers). Here is how fall looked at the National Arboretum last weekend: 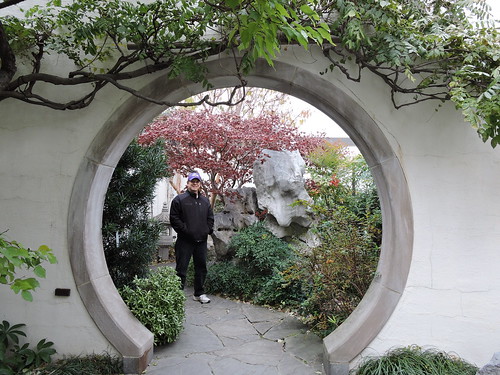