Friday was pretty uneventful -- slept late because a cat was on top of my legs, did a bunch of chores, took a walk since it was nice out though chilly. Sorted a bunch of photos pulled out while I was fiddling with scanners earlier in the week. Pulled out my DSLR to determine what I need to make it more efficient. We had dinner with my parents, then came home and fed cats.

We finally watched this week's Doctor Who -- I agree with complaints that it was heavy-handed -- and the first episode of The New Pope, which is just as insane as The Young Pope, followed by the Graham Norton in which Daniel Radcliffe famously answered Miriam Margolyes' question about the state of his foreskin with "I'm Jewish!" From the C&O Canal last month: 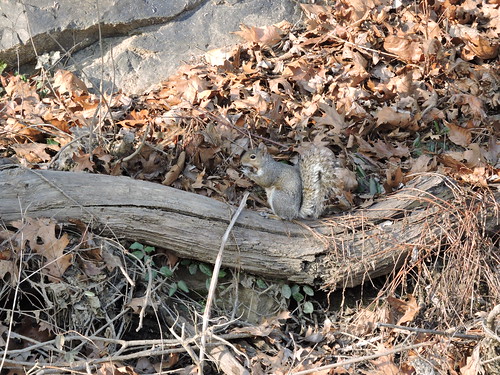