I had an unexpected really fun shopping day! I went to Michael's to look for a charm that I couldn't find, but while I was there, I got into a conversation about being sad that A.C. Moore is closing and I learned that there's a bead store, Accents on Beads, less than ten minutes away. So I went over to see and discovered that there's a really BIG bead store, and the cane glass and Swarovski were on a big sale! And next door is a glass store that has some beautiful pieces and teaches classes but its major focus, like hundreds of them, is fancy water pipes. Since I was on Rockville Pike anyway, I got lebneh at Lebanese Taverna for lunch, and during a long phone conversation with Alice, I also picked up hummus and pita to have with dinner, so I ate well all day. We were going to watch Inspector Morse but again PBS preempted it for impeachment news stuff, so we watched the Downton Abbey movie which I thought would be mildly entertaining. I ranted a lot below so here are just a couple of photos, more tomorrow: 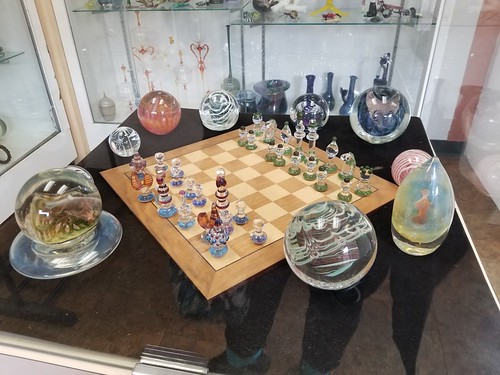 Instead was about as aggravating as I often found the show. If the whole point of the first three seasons was that Crawley couldn't leave his estate to his legitimate daughter instead of a male cousin, what changed to let a female cousin leave an estate to an out-of-wedlock daughter? Except for that upper class issue, the whole film was so obsessed with hidebound tradition that I expected an anachronistic crack at Meghan Markle. Edith whines about how instead of working, she has to be a wealthy Marchioness. Women (even princesses!) don't imagine women's equality, only the ability to manipulate their men; women with secret daughters out of wedlock are happy to pass on their privileges rather than helping other women or children in similar situations without similar fortunes. Men who love men don't imagine a society where they can all have a life together, only achieving positions to benefit themselves and their lovers. The first episode of this season's Miracle Workers in the Middle Ages is more socially progressive.
Collapse