I had a very nice Sunday morning and afternoon. First I rearranged my desk area. Then I did an EX raid plus a Tornadus raid at Locust Grove and, since it was gorgeous out, took a walk along the creek in Cabin John Park with Paul by the nature center. From there we went to Strathmore to see the Home exhibit plus David Scheirer's nautical watercolors, and we stopped at Giant for the week's food on the way home. But more about the art later, because the rest of the day was taken up with the Oscars red carpet and then the ceremony as I did various online stuff while watching, ate nachos and dinner and hot fudge sundae cake -- given the last news week, I'm allowed to enjoy the Oscars.

Loved "Oscar Winner Taika Waititi" and Natalie Portman's face when he won, "Into the Unknown" in all those languages, 1917 winning the two awards it clearly deserved over everyone else, Billie Eilish's face when Maya and Kristen were singing off-key and even more during Eminem. I got much joy from James and Rebel in Cats costumes and Elton John + Bernie Taupin. I haven't seen Parasite but I'm happy for everyone involved with it -- that was exciting energy and now I need to watch the film. I guess I should see Ford vs. Ferrari even though I don't care about cars? I feel like Mangold should have been in the directing category, so like Best Picture they should allow up to 10.

I love Laura Dern, but I was rooting for Scarlett to win for Jojo Rabbit so that movie would get more viewers. If Little Women had to win something, it might as well have been for costumes, though they weren't convincingly poor any more than they were convincingly American. I appreciated Brad's cracks at Trump, but I still loathe everything about his movie and I'm glad Tarantino won nothing. I'm so ambivalent about seeing Joker -- please give me some reasons besides Phoenix's performance, because I'm just not sure that's enough reason for me, even with DCU continuity at stake (and how much did I love Gal with Brie and Sigourney?). From the park earlier: 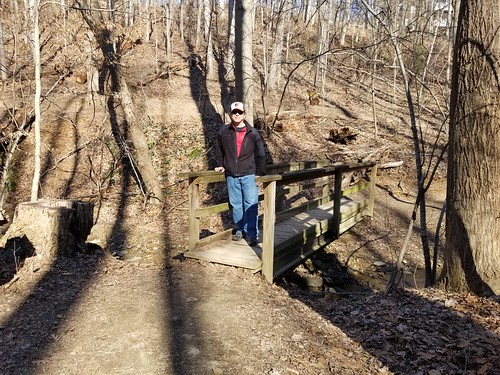