It was overcast and drizzly for much of Wednesday -- which my cats preferred greatly to the thunderstorms we're having at the moment -- but not too cold, so I still managed to take a walk in Cabin John Park (crocuses fully in flower but not open because of the lack of sun, snowdrops drooping, daffodils in full stalk but very few flowers yet). Plus I did three different Pokemon event raids (Armored Mewtwo, Clone Charizard, Party Hat Squirtle) with one local friend. Otherwise, my day involved writing and chores.

We watched The Masked Singer, on which yet another legendary black woman with an unmistakable voice was sent home outrageously early, which is really pissing me off. At least Lego Masters did not send the other all-women team home. Then we caught up with Miracle Workers, which is in some ways even crackier than last season, though also more overtly political; I can't decide whether it's more or less hopeful! Here are more signs from Green Spring Gardens last weekend that spring will get here eventually: 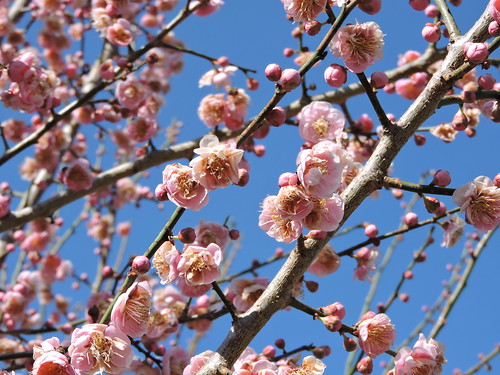