I guess we're all going to be boring for the next few weeks? The highlight of the afternoon was watching Inception while Paul and I worked on our computers; I got in the mood to watch because of Doctor Strange, which made use of similar folding cityscape visuals, but I forgot what a great movie the former is all around -- okay, lots of problematic writing of female characters, but great performances and a really interesting sci-fi hook. I would never have rooted against The King's Speech that year but I can't believe there were people who thought The Social Network was a better movie than Inception.

The weather was gorgeous, and after Paul finished working for the day, we took a walk in Cabin John Park, where the crocuses are giving way to forsythia, daffodils, and early cherry blossoms. From there we went to my parents for dinner -- my mother apparently tracked down the last bag of flour in the greater DC area at Whole Foods for us -- then came home and caught up on Zoey's Extraordinary Playlist (a lot of romantic and domestic drama, but at least that's true of all genders on the show) and watched more Jessica Jones in which David Tennant is so horrifying and upsetting, I have trouble watching. This week: 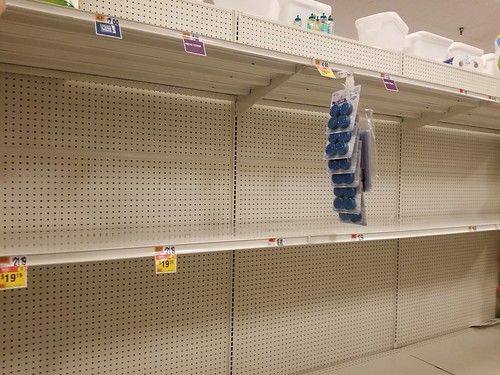