Saturday was a gorgeous, partly overcast day in the DC area, so we saw no reason not to spend it outdoors at a reasonable distance from everyone else enjoying the weather, especially since our poor friends from Ohio were stuck in snow on top of everything. So we went to Washingtonian Lake, where my parents saw goslings last weekend, and walked around the lake, successfully finding the goslings as well as lots of ducks and few people. Then we made a quick stop at the library, which is closing for the rest of the month, to grab some diversions, and hiked through the woods around Locust Grove looking for spring peepers, though in the cooler weather, they were quiet and we only saw cardinals and bluejays. And Paul made pie for dinner! 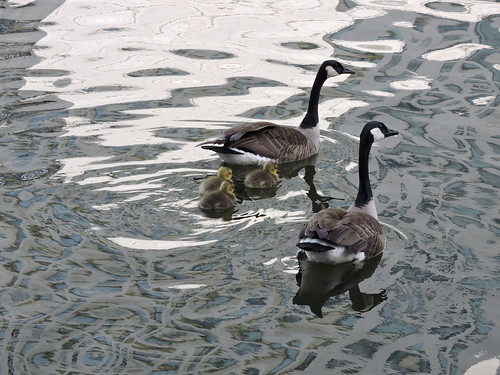 We just spent the evening watching Colette, which I enjoyed a lot more than the last famous-writer movie we saw with Keira Knightley since this time she was the writer rather than the girlfriend (and since movies about Colette always cover her early life when she was openly bisexual and her husband took credit for her novels, not her period in Occupied France as a Nazi apologist, she's easy to appreciate). Afterward, since we were already in streaming mode, we watched Dark Phoenix, which was exactly as bad as I had heard -- a movie about three women which killed them all off so two guys could live happily ever after together, with even more CGI violence as the previous Dark Phoenix movie, X-Men: The Last Stand.
Collapse