Wednesday was Paul's birthday, though it was of necessity a pretty low key one. He had a bunch of phone conferences, I worked on a bunch of scanned photos, we had leftover pizza for lunch. My dad dropped off some presents and we had a socially distant conversation on the sidewalk, then I talked to a couple of neighbors from the same distance.

My parents had offered to get us dinner and we were going to have Cheesecake Factory, but they were only delivering till 4:30, so we had BGR instead. Then we took a walk and Skyped with our kids (both still locked down, both restless). We didn't make it through a full episode of TV because his relatives kept calling but it was nice to hear from everyone! 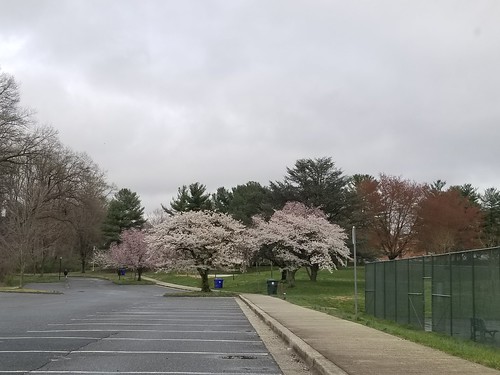