It was overcast and drizzly at times on Saturday -- kind of Seattle weather, though not too cold. I did a bunch of photo scanning and sorting in the morning, then we had bagels and went to walk along the canal, this time at Carderock, where we've had luck in previous years seeing frogs though perhaps because of the weather we weren't as lucky today. Still, we took a nice long walk while seeing few other pedestrians, so social distancing was easy, and there were ducks and birds and lots of bluebells down by the river. 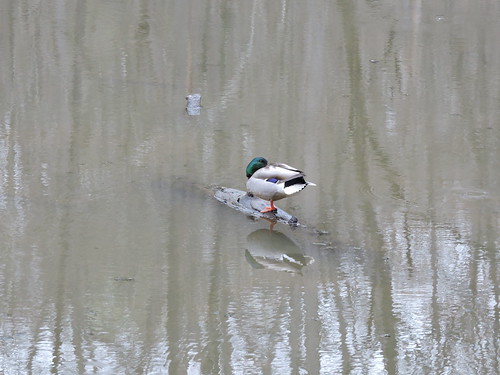 Now that it's free, we binged the rest of Picard, which I'd thought was going downhill but nothing could have prepared me for the sheer awfulness of the finale. I'll have to do a separate post about it so I don't spoil people who haven't watched yet, but objectively I think it was worse than both the Voyager and La Femme Nikita finales though I loved those shows more so I hated the endings more, and if I loved Picard more I'd be devastated. We also watched Hail Caesar, which has its flaws but was a lot more relaxing and fun!
Collapse