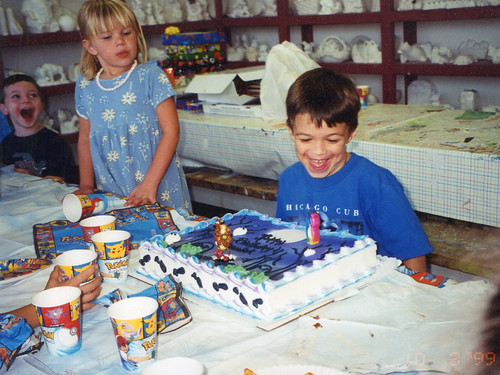 It didn't actually rain till evening, but it drizzled in the late afternoon so I didn't walk as much as I should have for exercise, though I literally passed two people while circling the entire neighborhood. There are redbuds coming into bloom and the cooler weather means the daffodils are hanging on. We had spaghetti with veggie meat sauce for dinner and caught up on Zoey's Extraordinary Playlist (mostly a good episode but UGH SHUT UP NEW GREG) and The Plot Against America (genuinely creepy and disturbing) before the season finale of Miracle Workers (crack) and Dan Radcliffe on Colbert.
Collapse