My computer caused me massive frustration on Sunday so the less said about that, the better. At least it worked when I really needed it to, for a Zoom meeting with fannish friends, which was very fun. Before that, we took a drive through Garrett Park -- usually we'd walk, but we weren't sure what the social distancing situation would be, and we wanted to see the azaleas.

We watched this week's World on Fire, which sometimes feels a bit too soapy for a WWII drama, and Last Week Tonight, painfully depressing about fake news, before this week's Westworld, which I'm starting to assume is not "in the real world" but inside the biggest simulation yet, which would be okay with me because I don't want to have to root against Maeve but Serac is evil. 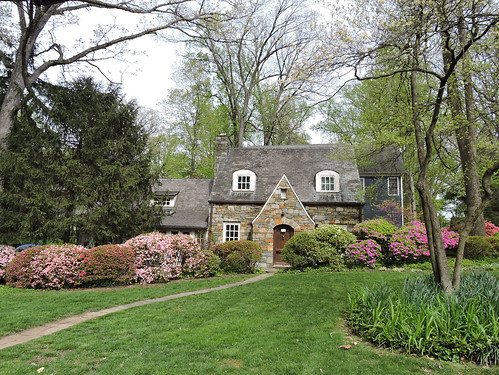