Wednesday was pretty uneventful -- we had some rain, then the temperature dropped a lot, so we had cats fighting over Cinnamon's heated throw and I was glad we got out to walk before the second wave of rain came through. We saw a couple of deer, several bunnies, and a lot of irises, and I'd rather it be a long cool spring than a long hot summer. My computer is still downloading my articles from Google Drive but I did some scanning.

Evening TV of course was The Masked Singer, and I'm getting pissed that everyone thinks the obviously pretty white boy band member Turtle should win instead of the Night Angel (I wasn't so sorry the Kitty got unmasked when I saw who it was). Afterward, we watched What We Do in the Shadows, a hilarious Colin-focused episode that made me realize Donald Trump is an energy vampire. Here are some scans from December 1999: 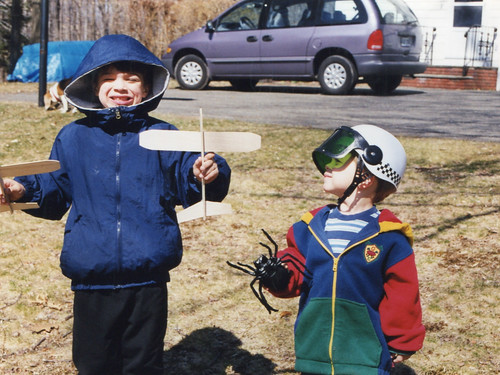