Thursday was my father's birthday, so I had a family oriented day. After a day of scanning Paul's final two albums -- one from Sweden from when his parents visited in 1987, including an extensive family tree leading up to the modern relatives they visited, and one that his grandmother put together for all her grandchildren, with photos and anecdotes from her entire life -- we briefly saw my parents (socially distanced) to give my dad a birthday present, and got to try the chocolate covered apples my sister and her family had sent him.

Apparently it was National Burger Day, so we had (veggie) burgers for dinner with the leftover macaroni salad from Memorial Day. We watched Burden of Truth (lots of interesting women having complicated lives) and Blindspot (so much crazy in the storylines this season, I am just here for the characters), then three episodes of the fifth season of Arrested Development (still a delight). Here are some of the deer we saw in front of my parents' house today, in the woods near my house, and a newborn fawn in the last photo taken in New York by my sister! 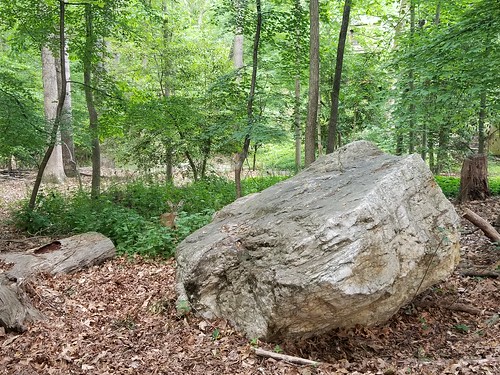