Sunday was an utterly gorgeous day -- not too warm, not humid, roses coming into bloom around the neighborhood as the peonies fade. I spent the morning catching up with my kids on the protests in their respective cities (scary in SF under curfew, where Adam lives a block from City Hall and the shop next door was boarded up after other stores were set on fire; they couldn't walk their dog). After lunch, we went for a walk with my parents in their neighborhood, which has lots of trees so it was shady and lovely. Then I came home and chatted with friends from fandom about politics and other madness for a couple of hours before reconnecting with my kids to make sure they were safe.

We watched the Lord of the Rings cast's group Zoom on Josh Gad's YouTube channel, which is utterly glorious -- so good not only to see them but to see that many of them have remained friends -- before this week's Billions, which feels like a ridiculous planet of detestable privileged people even more than usual now, and Snowpiercer, which feels more real-world than the film in terms of how people speak and interact, plus I love Connelly and Diggs (and didn't know Sean Bean would be in this season!). I have a very early lab appointment tomorrow which I'm nervous about (the social distancing, not the test), so have some more glorious Canadian Rockies from the '80s: 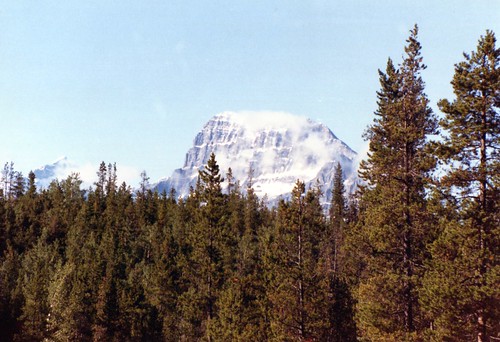