Wednesday was a little calmer here mostly because things felt calmer and more focused elsewhere. It's comforting in an odd way to feel so much rage centered on specific problems and specific public figures whose behavior has been so outrageous that even many of their traditional defenders are furious. It feels like things must change because so many people will not tolerate what's been going on for so long.

I didn't do much that was exciting or useful besides a couple of letters and donations. It was over 90 degrees, we didn't take a walk till evening and then I did a Pokemon raid with a neighbor. We watched The 100 (for girl power), Agents of SHIELD (so good this season, I was not spoiled for the guest star), and What We Do in the Shadows (witches! Laszlo!). Also seen today, happy despite the heat: 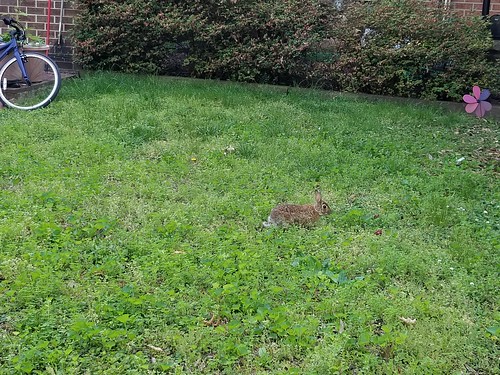