Wednesday started cool and overcast and ended raining buckets. In between, things were pretty uneventful -- I did do two socially distanced Pokemon raids, one from my car near the tennis courts and one from my house with a remote raid pass while a neighbor used one as well, and I fought with Google Photos which was so much easier to use when it could be set to sync automatically with Google Drive.

We never managed to take a walk because the thunderstorms moved in, so I watched some Merlin while folding laundry and in the evening we watched this week's The 100 (dark but good this season) and Agents of SHIELD (a thing of beauty -- I love Sousa's storyline, both his noble intentions and his shifted fate, and the film noir format made it witty and clever). Fancy birds from Parrot World: 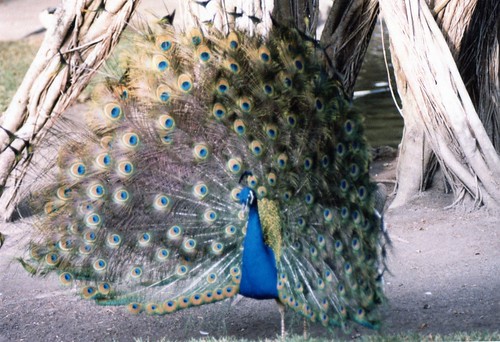