It was quite hot in our area on Sunday, so we were slow to get out of the house. We did some chores in the air conditioning and some reading, plus I posted a bunch of old photos to Facebook. Then we went to Carderock to walk along the canal, where there were few people and lots of animals -- the most deer we've ever seen walking along the canal, at least six, plus herons, turtles, and far more frogs that we could hear than see.

After dinner we watched The Old Guard on Netflix. It's much too bloody for me, but I love Charlize Theron and she does not disappoint in a story that's essentially a mash-up of Highlander and Torchwood but with female main characters, which makes it quite enjoyable for me -- Kiki Layne is good too. (One day someone may convince me that, say, grinding a body in a meat grinder would not destroy even an immortal, but it is not this day.) 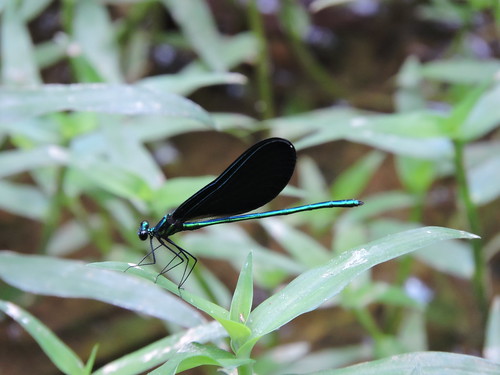