I had an uneventful Tuesday doing the things you hear me talk about often: scanning old documents, posting old photos, a chunk of writing for a project, taking some photos, a walk in the afternoon when the heat had lessened (we saw bunnies but again not the frogs). We did eat cassoulet for dinner (already made and frozen) and Paul decided that we needed "Bastille Day brownies" which he made for dessert! 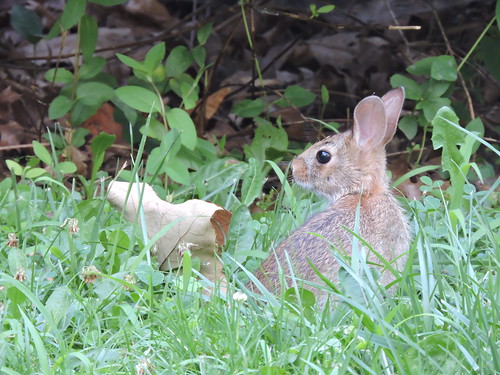 We watched this week's Stargirl, which I am really enjoying, then we watched Race to Witch Mountain, which was so much fun I don't know why we never watched it before -- The Rock plays Cranky Babysitter and Carla Gugino plays his love interest, so that was familiar, and they wind up at a sci-fi convention, which is very Galaxy Quest and also very funny (actual stormtroopers)! If it's predictable, I don't care!
Collapse