Monday was fairly quiet -- laundry, some little tasks, attempted catch-up on email and social media after a weekend distracted by Pokemon. I thought I would get to watch the start of the Orioles-Marlins game, but as I'm sure anyone who cares already knows, that game never happened. We had CPK brought in for socially distanced dinner with my parents and we did watch some of the Nationals-Blue Jays game, but that did not end well for DC and I'm pretty sure the baseball season will be called off for everyone's good.

When we came home, we watched the two episodes of Antiques Roadshow on PBS, then this week's Perry Mason, which is a lot easier to watch now that it's a courtroom and paperwork drama (I'm guessing it's Chinatown, though the issue is probably something other than water rights -- it obviously involves real estate money). I talked to a friend who lives near the ocean yesterday and now I'm really missing the beach, so here are some photos of seagulls from a few weeks ago to make me feel better: 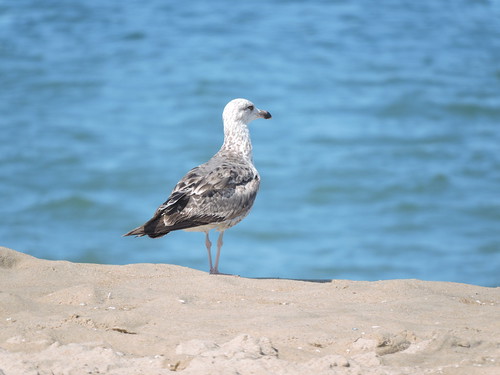