We made no plans for Tuesday because we knew that Hurricane Isaias was coming, and indeed the storm had made landfall before I went to bed Monday night, but it largely spared our area -- the problems in Maryland were mostly south and east of us, including a couple of tornadoes and some bad flooding, and I have friends in New York and Connecticut who lost their power, but we only had hard rain here in the early morning hours that turned into late morning drizzle and then a partly cloudly, muggy afternoon.

So most of the news I ended up watching was about the tragedy in Beirut and the couple of primaries taking place Tuesday, plus the arguments about whether Black Widow, like Mulan, will debut streaming for $30 (I very much hope so, I don't want it to be delayed again and I also don't want to risk my health in a movie theater). We watched Stargirl while the Orioles were in a rain delay, then the Orioles while the Nationals were in a rain delay; the former lost, the latter won. After the storm: 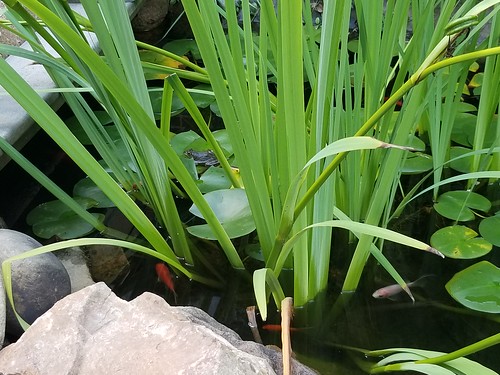