Friday was fairly calm -- storm and flood watches that never amounted to anything (though my sister STILL has no power from the hurricane!), long lunch zoom chat with two of my best friends from high school, walk in the afternoon during which we saw four bunnies, two of whom were babies, plus the frog in the fish pond. Plus we got groceries delivered so now I have more cheese.

We watched the Orioles beat the Nationals by 11 runs (!), then the Neil Diamond Hot August Night concert from 2012 on PBS, and now the Dodgers/Giants game which the Dodgers are winning handily. Here are some photos from walking around the grounds at Glenstone last weekend, where we saw many grasshoppers and butterflies (one of these photos has a frog, too, but I can't see it either)! 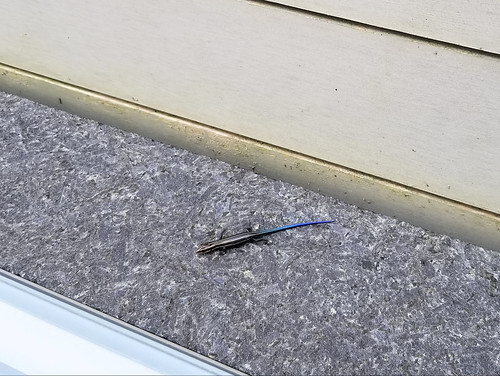