Saturday was Pokemon Go Community Day for August, so I spent a stupid amount of time catching Magikarp and evolving it into Gyarados (I have a decent number of shinies if anyone needs a Red Gyarados). At first I played at my computer while uploading old beach photos to Facebook, since we were on trips in 2004, 2005, 2007, 2011, and 2013 whose pics never got shared; then we went to Cabin John Park to walk, where it wasn't too horribly hot under the trees by the creek and there were few people. 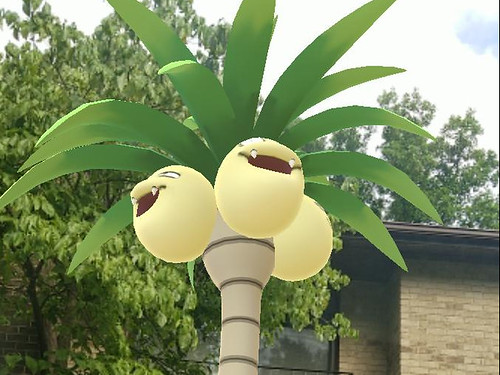 We had socially distanced dinner at my parents from Grand Fusion -- food was excellent, delivery was a bit of a disaster as the food arrived insanely early and the Kung Pao tofu never showed up -- and watched the Nationals-Orioles game, which the Nats were winning when we left but the Os won after some Nats pitching disasters. Then we watched The American, which my father had recommended, which is well-acted but largely depressing and the women's roles aren't great, though this SNL rerun is!
Collapse