Tuesday morning was quiet around here, then Biden announced Harris as his running mate and I was in a good mood for the rest of the day even though Adam sent various memes mocking her and Biden (he has not revised his teenage belief that all politicians should be mashed into patties and served to the populace). I think Daniel was more concerned about the cancellation of college football seasons -- his girlfriend is a big WSU fan.

We took a walk in the early evening when the temperature dropped and saw several bunnies, then we had leftover Thai basil chick'n with peanut noodles and watched the season finale of Stargirl, which was great -- that whole show has been a bright spot during quaratine TV -- and the craziness of the Orioles game where they kept going ahead, then letting the Phillies catch up until they finally won in extra innings. From Brookside last week: 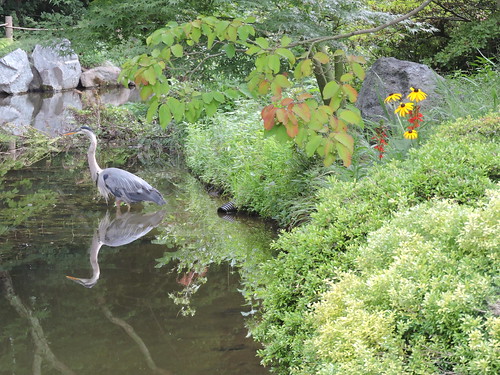