Watching the Adam Driver SNL rerun and laughing so I'll be quick. Quiet morning, some cleanup, brunch, then we went to Pennyfield Lock, where it was drizzling so the frogs were quiet and hiding but the canal was swollen, the heron was fishing, the luna moths were bumping bottoms, the deer and fawn were grazing until they spotted dogs and ran to hide, and there were many turtles though almost all of them were floating in the canal: 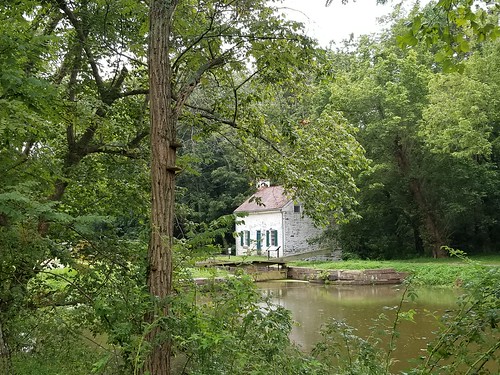 The Os won and the Nats split, so that's okay. We caught up on the two episodes of The 100 that we had missed and I was nervous that in its last weeks it was turning into the Bellamy Show -- I do not need to see Clarke, Echo, and Octavia all swooning over his return -- so I have been perfect happy with the twist in that storyline. Women have carried this entire show; it should be a woman who's the messiah, preferably Indra!
Collapse