The weather on Sunday was just as gorgeous as Saturday. It was a Pokemon Community Day, so I caught some Porygons before we went to Mount Vernon and met

dementordelta for the annual Colonial Fair, which the estate decided to hold this year although George Washington's mansion is closed because the fair events are entirely outdoors and masks are required to be on the property, even at the farm. They didn't have as many vendors as in previous years -- the lacemaker/weaver wasn't there, nor was the awesome bread, cheese, and mustard seller -- but the potter with the ships on vases and the glassmaker who makes pagan and Harry Potter-themed bottles as well as traditional ones were, and it was just a gorgeous day for walking down to the river and around the farm. 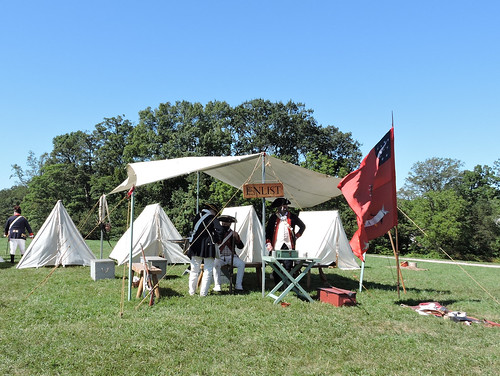 We drove home in the late afternoon, then had dinner and watched the Emmy Awards, which started out amusing -- Jimmy Kimmel pretending last year's audience was his current audience before showing the standees in the almost-empty theater. But I've never seen Schitt's Creek, which swept the major comedy categories, and I'm really confused about the series versus limited series versus miniseries eligibility rules and why Watchmen isn't in the bigger category. I'm very glad the latter won everything it won, and that RuPaul won. I'm not even sorry Mark Ruffalo beat Hugh Jackman because Jackman these days is all about what he can sell, while Ruffalo, with whom I strongly disagree about what constitutes progressive politics, is a committed environmentalist. And Tyler Perry was great.
Collapse