I am super cranky tonight because I just read an article about how the virus is mutating and getting worse, and although I had a lovely lunchtime conversation with my high school friends (who have all had kids at home the entire shutdown), they all felt strongly that we should not go visit our kids on the west coast until -- I guess until there's a vaccine that works and is widely distributed? So probably 2022 if it hasn't mutated again, and we're past the equinox so the long miserable dark of winter is coming. And Facebook will no longer let me switch back to "legacy" mode and change photo dates and albums, grrrr.

Plus I'm sad about Gale Sayers' death even though I've known he had dementia for a long time; I had Brian's Song streaming on YouTube while doing work today and realized that the Kirk/Spock "this simple feeling" scene in sickbay in Star Trek: The Motion Picture is a direct visual echo of the hospital scene at the end of the former, and I may need to write an article on American masculinity and the development of the concept of bromance in film. I love how Piccolo accepts that Sayers is a better football player, can outrun him and teach him his own position, and rather than suffering white male fragility grows from this.

At least The Masked Singer is back, and although Nick Cannon should have been made to apologize publicly for the anti-Semitic shit he condoned this summer and although Jenny McCarthy and Robin Thicke are hugely problematic, I am very happy to be distracted by giant singing giraffes and a pair of snow owls (I'd love it to be Donnie and Marie but I'm betting they're the Houghs or someone not as interesting). Afterward, we watched Enola Holmes, which was surprisingly great, funnier than I expected and loads better than Sherlock's sister episodes both in terms of girl power and in terms of relevant period politics! 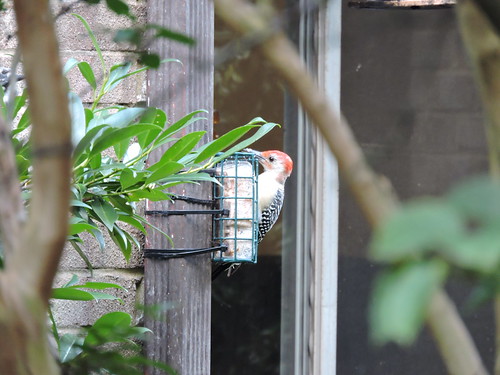