I'm not even going to try to be coherent until Friday. Since we already voted, I had a very quiet election day -- took a walk and saw deer, talked to neighbors, finally read most of the Hunger Games prequel The Ballad Of Songbirds And Snakes, which I liked better than I was expecting (Snow's psychology is superficial and pathetic, but it's like Young Anakin Skywalker about whom I never gave a rat's ass and the two main female characters have their moments). Our next door neighbors brought us harira with hard-boiled eggs and dates (and something with tuna that I let my non-veggie husband eat), which was delicious and perfect comfort food for this crazy night.

My Voyager group (well, those who could come) watched "Eye of the Needle" together. Afterward, Paul and I watched Holidate, which is not my kind of movie in every way -- Christmas! Drunk humor! Rom-com! I don't think is passes the Bechdel Test even with the little girls! -- but the internet said it was so vulgar that lots of people found it offensive, which I figured made it perfect for not-watching state by state analysis, and it was! After that, at the suggestion of my fan friends, we watched the first episode of Sex Education, which is also very distracting, and now I'm back watching Tidelands, waiting. Here are some pics from today: 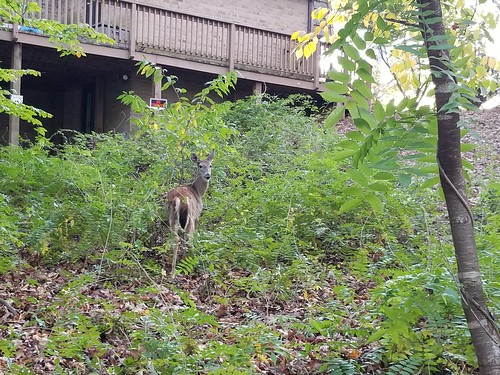